The best device manager you can have in your iOS device is iTools Pro. An alternative device manager is one essential component for most users who look to replace iTunes in their devices. iTools Pro is the best possible solution you can go for in this case. So, let us first get to know iTools Pro through this article and then talk about the download and features of this very special application. You may wonder two things now. One is why should I replace my iTunes application and the other is what is iTools. 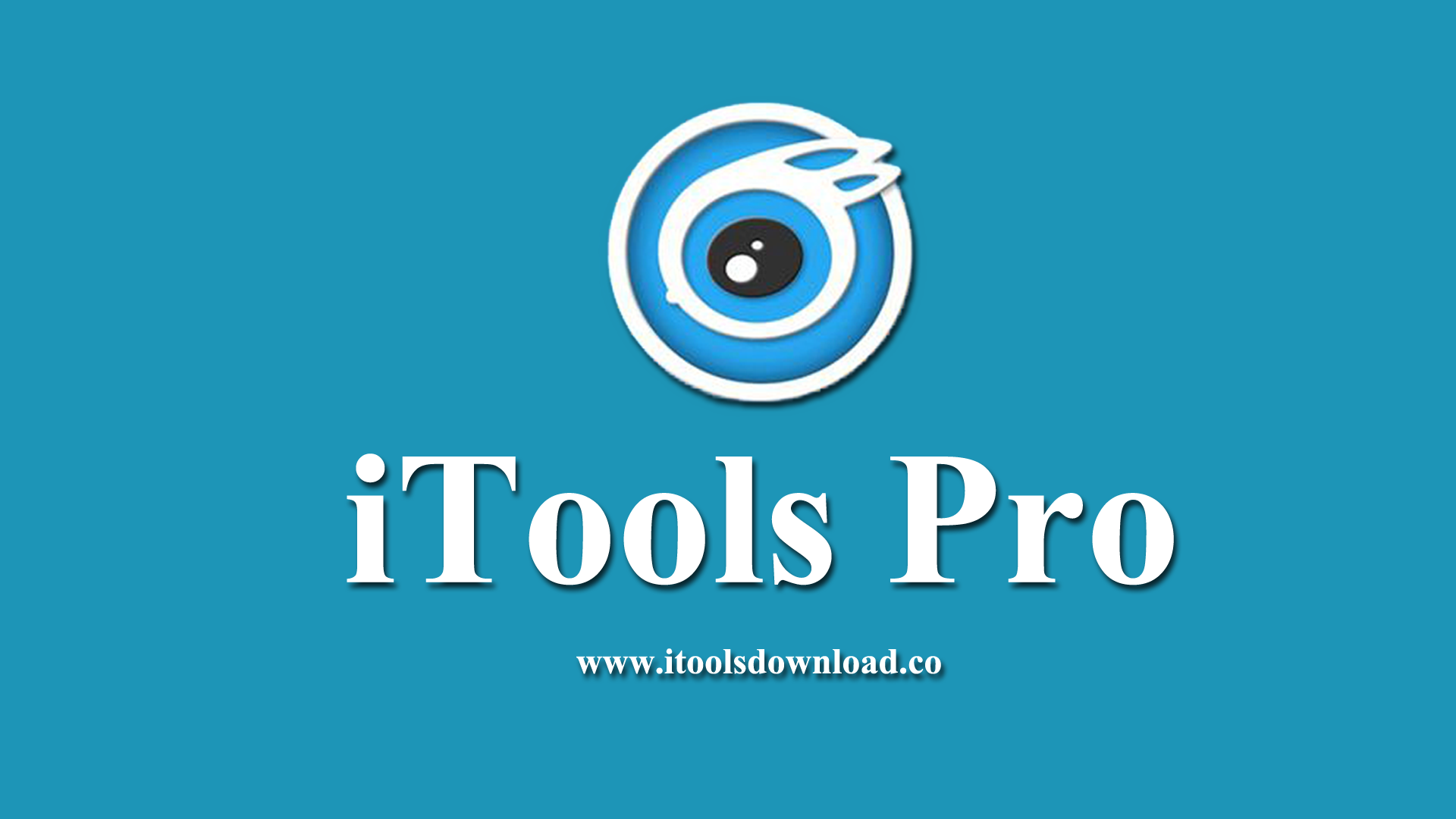 So, why should I replace iTunes?

If you are familiar with iOS devices, you may know that iTunes serve two main purposes in an iOS device,

iTunes is more popular as the media store of Apple Inc. through which they trade their media files to the customers. But as a device manager, it is not popular due to the complex interface which is basically designed for the advanced user community.

What is iTools Pro?

iTools Pro was first introduced in 2011 by the ThinkSky Technology for the iOS devices especially. iTools Pro has had many new upgrades over the years. The most recent version is iTools 4. It was released in late 2017 with the release of the iPhone X. Therefore, iTools 4 is compatible with the latest versions of iOS.

iTools is basically developed not as a mobile app, but an application for the Desktop operating systems such as Windows and Mac. Therefore, iTools come in two major versions as iTools as,

Language support for the iTools Pro is mainly for English and Chinese languages. iTools can help you with many things in your iOS device such as sorting and managing all the types of files in your iOS device by syncing them with all your iOS and desktop devices.

Further, when you use iTools Pro you would not have to sign up for the iCloud account which can be an added advantage for some of the users. iTools Pro has a very simple interface. It is a combination of iTunes and Windows interfaces, which create the same sophistication as the iTunes with the simplicity of a Windows Explorer Window.

iTools is basically designed for the Apple Devices. Therefore, it was mainly compatible at the beginning only with the iOS devices and Mac Computers. This was not very good for the reputation of the application because most users wanted to control their devices with Windows computers. Therefore, later they extended the support for the Windows Devices as well.

iTools is very easy to use and therefore is very popular among the users and has even caused more popularity for Apple Devices which are compatible with iTunes as well over the many years.

iTools is a very intuitive and intelligent application which can easily recognize your iOS devices through the pc and connect with them easily. However, it takes a bit more time than iTunes to connect with iOS devices. Further, iTools restricts you from entering the iTunes media store completely. But, the songs you have already backed up to your iOS are still accessible through the iTools application too.

iTools Pro is compatible with all iOS devices up to the iOS 11.4. But it is not yet usable with the Beta version of iOS 12, released around 25th of June 2018. iTools are therefore compatible from iOS 6.0 to iOS 11.4.1. As we mentioned earlier, iTools Pro has two versions as iTools for Windows and iTools for Mac. iTools Download is possible through Developers site in these two versions. iTools are compatible with all the latest versions of Windows and Mac operating systems including,

iTools are developed by the Think Sky technology. Their first successful product was iTools Pro. Further, they have this media player called iTools Air Player. It is an all-inclusive media player with features such as Screen Mirroring, Screen Recording, Screen Sharing, and Live streaming facilities.

iTools Pro is a licensed freeware downloadable through the official site of the developer of the application. They provide the trial version of the iTools which is valid for 30 days. You can download and use it for free. After the trial period, you must go premium by buying the license key of the application which is in two parts as License key one and two. Since it is a freeware you do not have to pay any fee after the download of the registered version of activation of the trial version.

Once downloaded and activated, you get the lifetime free upgrades of the application and the Free technical support for the lifetime. Further, the iTools AirPlayer is given for free with the iTools Pro.

The best thing about iTools Pro is that it is completely affordable by all since it is requiring a very small amount of money for the licensing.

However, there is a cracked version of the license key of the application. Therefore, without even paying the licensing fee you can simply download and activate the setup with one of these license key cracks. Some are keygens while some provided the cracked application with a set of activation keys.

iTools Pro has many great features which enable the users to manage their device more effectively and efficiently.