Introduction to iTools for Windows

iTools success encouraged the iTools developer to make the iTools for the windows users. By using iTools for Windows, you can connect your iOS devices to windows pc and transfer the files such as music, photos, and videos through the iOS to pc. No need to worry about the file transfer anymore. With windows accessibility, you can use any device or computer to run the iTools application and access the files. The iTools for Windows is available for free to download. 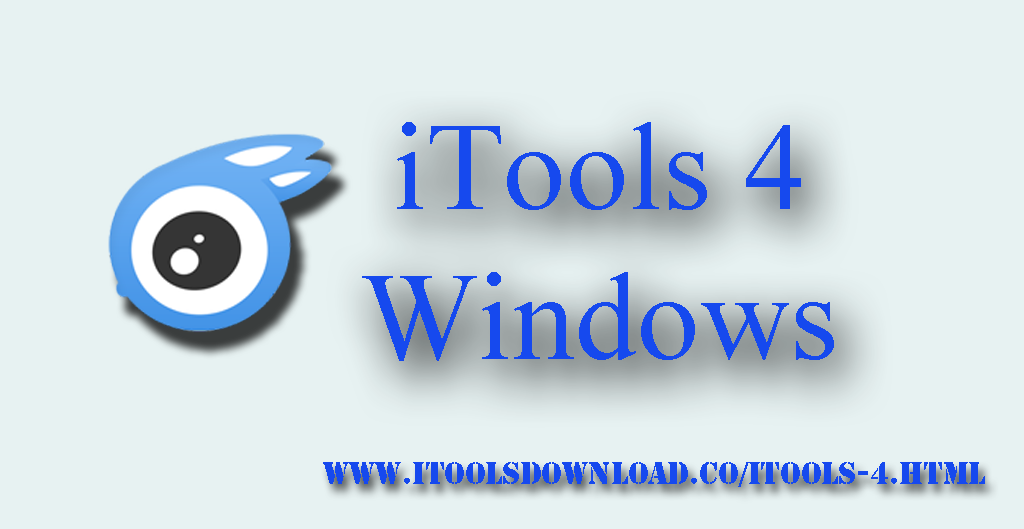 Changes log/updates of the tool or app:

Q 1) Back up or Restore Data on iPhone is not working on my windows 10 computer. How to resolve it?

Q 2) Why my Battery Master data is not matching to the iPhone battery indicator?

A: The iTools sometime unable to sync the data from the core software of iOS. This may be causing the trouble, and you are unable to see the real-time battery master data. It generally gets resolve automatically in few hours. Due to restrictions from the iOS software, some data sync is delayed.

The development team at ThinkSky has made it possible to have the alternative software for the Apple iTunes. The iTool is the product of the company name ThinkSky. The company is into software development business providing various kinds of software to the users. The iTool is one of the best software that they have built for the iOS users and made it open source to download for free. The company got popularity through the iTool application. Millions of users are using the iTools for various purposes. It became the most popular iOS compatible software in the world.