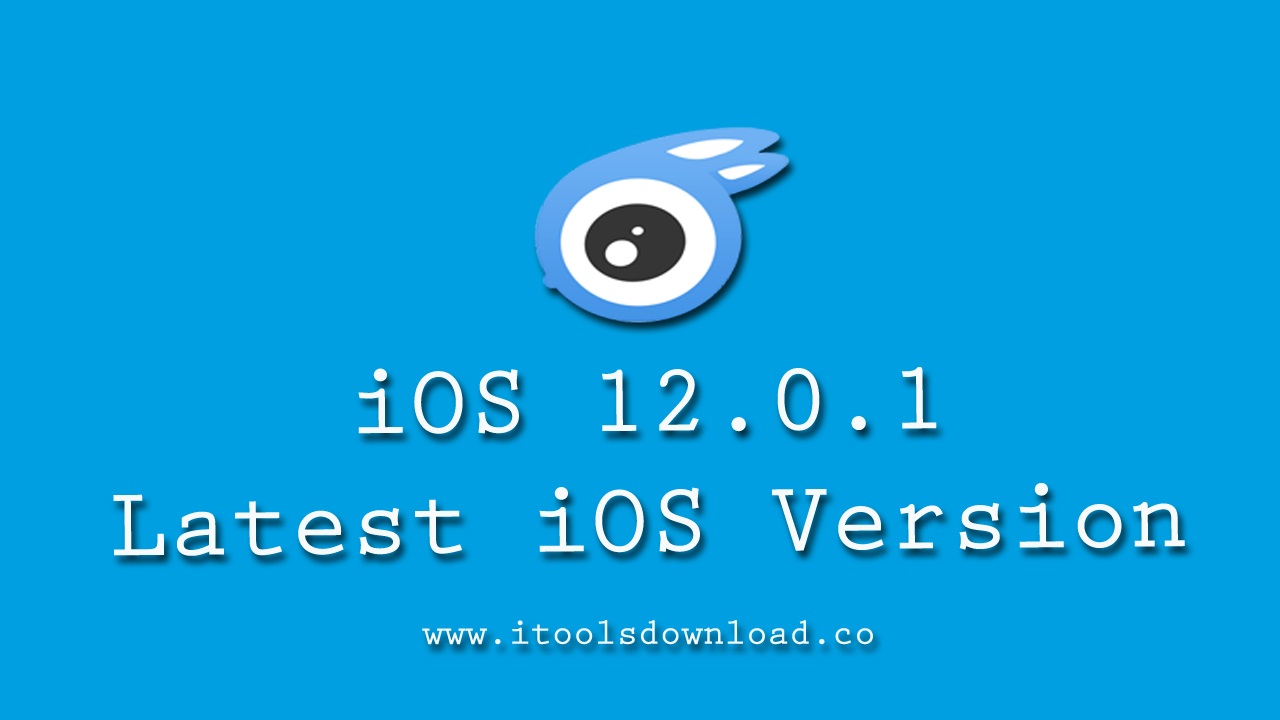 ITools for iOS 12.0.1 can be used with all the latest iPhones which are compatible with iOS 12.0.1. There are many unique features in the iTools to make it the best device management choice. It is efficient, fast and convenient to be used with the latest devices. Although the developers have not yet announced the official support for the iOS 12, there are many people who use the iTools latest version with the iOS 12.

There are all the same features to work within iOS 12 devices as the iOS 11 devices earlier. The support of iTools is extended to iPhones, iPads, and iPod Touch devices. They are compatible with iOS 06 to iOS 12.0.1. Devices.

ITools are developed and marketed by the Think Sky Technologies. They are developing iTools since 2011 and have been very successful in attracting customers for their device manager. ITools are released in many languages mainly including Chinese and English. They have also developed a media player as iTools Air Player which is also very popular among the users as a unique application to play and record media.

Some of the features of the iTools for iOS 12.0.1 are very important and some are common features but are designed to suit the requirements of many types of users. ITools has a very simple interface which can be used universally. It has features such as,